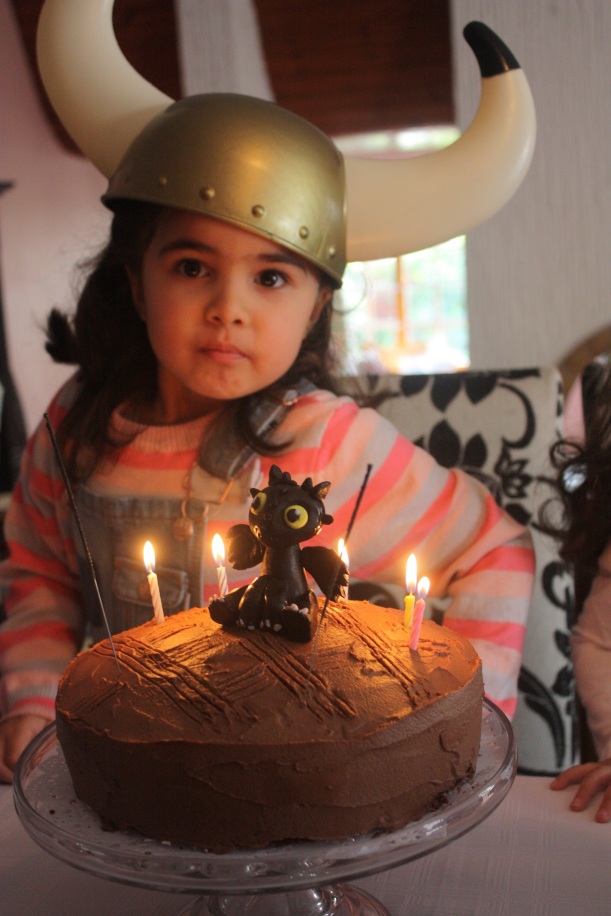 I don’t’ know about you, but I feel like I’ve constantly been caught with my pants down throughout this year. Everything seems to just have crept up on me, and am then forced to fly by the seat of my pants…. Are there any other analogies using pants? ‘Cause if there are, it’d probably apply to me right now.

The fact that my fave pants no longer fit me, is another thing. But, I mean, the fact that January 2016 came and left without even saying goodbye. The sudden shifts at work, that even though I know I’m always pretty zen about, I know it must have had a ripple effect somewhere in my head, and it’s just waiting to surface. The hurdle upon hurdle in getting the paperwork sorted to get all our butts on a holiday to visit my sissie also caught me completely by surprise. Just the sheer amount of people skills and coordination that had to go into it was not what I was used to or expecting.

My Parker’s recent bout of illness that lasted a little more than a month, almost left me in a similar delusional heap of sleep deprivation to that of her newborn stage. Which, as a knock-on effect, basically left me almost permanently with my pants down at work every day, as my brain struggled to make sense of all that was on my plate.

It felt as if everything just came tumbling in, and my daily thoughts generally went something like this:

Mother’s day? Shit, mother’s day. Never mind that we’re in May already and motoring on through. Geez, what happened to March? How did we get here? Was there like a time portal I accidently stepped through? I was pretty sure I was going to be ready for Mother’s day. But, oh, it’s in two days you say? Snap. That means it’s also Morgy’s school event tomorrow morning, right? Double snap. Also, you say it’s Morgy’s birthday soon? The one she’s been super psyched up about for the past 6 weeks? No worries, I told myself, we’ll be overseas by that time, so we only have to worry about party planning when we come back. I’ve got heaps of time! (Famous last words.)

Which reminds me, what’s happening with the visa applications?…. Crap. Oh look, it’s Morgy’s birthday in two days time, and we’re still not overseas. Crapstix…and oh, look, we have exactly zero party plans in motion. Fan-freakin-tastic. I looked at the pure excitement on her face every time she spoke of her party, and I thought how am I to ever disappoint this little beasty?

Pants down, people. Pants all the way down, I tell ya, firmly shackling my ankles together. But you know what the best thing to do when your pants are down? Do a little jiggle and pull up your big girl panties like a boss, and make a freakin’ plan! Sure you may still be waddling around very penguin-esque, but gosh darn it, you’ll be doing it nonetheless!

I made last minute calls to organize a cake, just in time before the cut-off. Made a mad dash to the store and grabbed some dragon party bags &balloons. Hubby organized the basic party loot for the bags, and I found a Viking helmet – which saved me the time of making one. (I’m still going to show you how those helmets turned out!) And, thus, I declared us “good of go”.

I became a little nervous again about disappointing her as soon as all her little buddies stormed her when she set foot into the classroom – the teacher then explained how psyched the entire class was about her party. But, you know what? Those little kiddies reminded me I had nothing to worry about. They were about to hand that friendly reminder to me that very morning.

Ten minutes into the party, even with a teacher-induced sugar limit, that class was abuzz with a happy kids everywhere. And I revelled in their joyous chaos. I watched my girl, even as tired as she was from not sleeping, immersed in the fun, and decided it was time for me to leave her to it. As I was packing up to leave though, a little boy came over and excitedly shouted to me, “Morgan’s mom! Thanks SO much for an awesome party!” A few more kids joined in – almost as if I had thrown all the bells and whistles into this party.

And that’s when I was reminded: It doesn’t take much for kids to have a great time. Nothing much at all. Sure, the dragon themed cake and party packs help set the tone, but otherwise, all they need is your good vibes, a happy birthday girl, your playful mind-set and enough room to just be kids.

I turned to birthday girl, wrapped my one arm around her and asked if she enjoyed. She flashed a shy smile and let out an excited “yes”.

I sat in my car in the school parking lot, thinking, what a silly little fool was I to forget that kids are just kids. I mean, I knew it, but clearly I got caught up in what I thought they expected. They don’t need all the props to have a good time. They just need the opportunity and a safe space for it.

And that goes for everyone I suppose, adults and kids alike. Life doesnt need all the props in order for it to be filled with joy, it just takes you to see the opportunity to enjoy it – pants down or not.

Not that props hurt at all, mind you, they do up the ante a bit. 😉

Similarly, we arranged a last minute tea by my mom’s house for our immediate family to celebrate. I put together a quick and easy dragon craft that kids, both boys and girls could do. But the cousins were so ecstatic to see each other, run around and play games, that I didn’t even bother whipping out the craft. They were looking forward to seeing each so much that it didn’t matter what they were doing together, they would have fun in any case.

Which was perfectly fine with me, cause I didn’t get a chance to bake at all, and as a last ditch attempt at making the cake some semblance of a dragon cake, as per birthday girls’ request, I was still trying to mold a baby Toothless 15 minutes before the tea was to start!

Not my best work, but as I always say, as long as the kids can recognize what it’s supposed to be, I’m putting it down as a win and moving on! 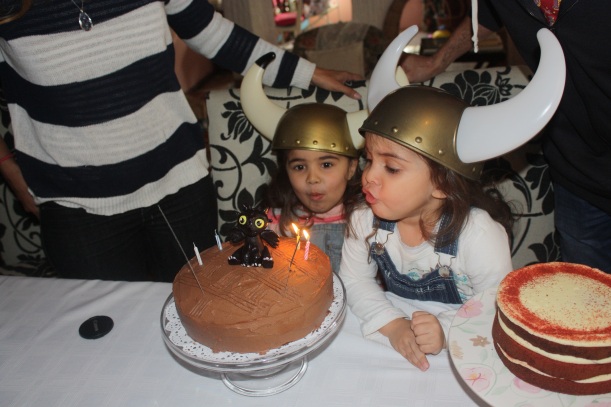 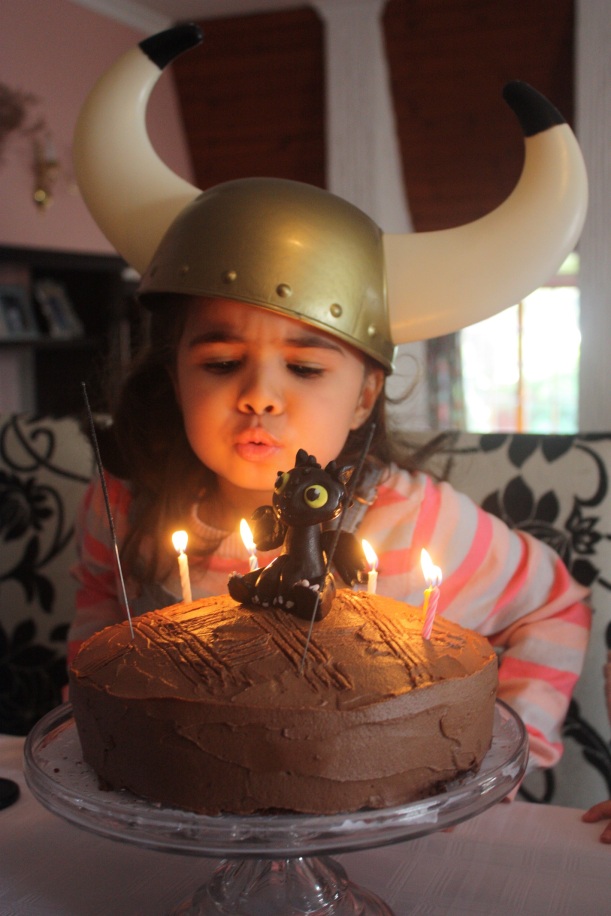 « Taking delight in an adventurous little soul…five years on
DIY Custom Mugs that won’t wash away – for reals! »

Flatten the curve. Do the right thing. STAY HOME.

Flatten the curve. Do the right thing and STAY HOME.